Testimonials:
What Your Neighbours are Saying

Since 2008, Odd Job has been amassing a loyal following of wonderful customers from all over Toronto. We have unmatched standards of workmanship and a true passion for client satisfaction.

We are longtime members and supporters of Homestars, one of the companies maintaining honesty and quality in the handyman services industry. Their administrators follow up with clients and ensure authenticity in submissions.

Take a look at these testimonials:

These stories were written by real people who had real problems not unlike yours. We helped them and we are here to help you replace, repair, redecorate and renovate any space in your place. You can see more of these reviews here.

I had to write this because I myself find it hard to believe how well everything went.

I was really cautious when I first picked up the phone, as I've had some REALLY poor experiences with contractors. My wife and I moved into our home two years ago, opting to save money - we thought - by skipping a home inspection. It was an expensive mistake, as our home turned out to have repair issues, both small and large, in multiple areas. There were areas of the attic and the basement where the drywall had been damaged and there was mould literally everywhere. There weren't enough electrical outlets.

I don't even have enough space to describe all the issues that our home had. I thought we were going to have to call several different companies, and most likely get fleeced by at least one of them.

Odd Job was a breath of fresh air. These people were never so much as a minute late, and when they were on site they didn't waste time at all. Their answers were always informative and aimed at keeping me updated - never evasive or defensive.

Everything they did, they did well. Suffice it to say that I won't be worried the next time I need work done. I've got Odd Job's number written down and memorized!!

"I'm so glad I finally called Odd Job after procrastinating on a couple of small projects that I just couldn't get on top of. Both jobs were completed efficiently with an eye on the time (and my pocketbook). The problem with my front door not closing properly was solved by fixing the hinge rather than planing the edges, and I was relieved and delighted with the result. The blind on the front window looks great and works beautifully. Both guys were friendly and conversational and professional. Thank you!"

What a pleasant experience. I called Odd Job to install a few curtains on the windows in my bedroom and living room. As a renter of a small space it was important to me that the job was done cleanly and with as little disruption to moving my furniture as possible. My technician answered my questions with ease cleaned up after himself and was fun watching him work. I have recommend Odd job to my friends and family.

I needed a lot of pictures hung. We're not talking just a few heavy pieces, but a gallery. I'm something of a collector!

I called a guy that I found on Craigslist and the results left a lot to be desired. I called my brother and asked if he could do it, and he said: "Ever heard of Odd Job?? They're like the best at that."

I decided to give them a try and I'm glad I did. They were as careful as they were fast and they were in and out. They told me where certain pictures would go best, demonstrated different angles. Justin and the guys were really friendly, always patient. Next time something goes wrong here, I know who to call!

"No problems here. They showed up on time, both times. The jobs that they came to do, were done quickly and well. I would recommend Odd Job anytime. And look forward to using their services again."

Justin was amazing, kind and helpful.He was there to help make my move not be stressful. He took apart all of our furniture for the bedrooms and rebuilt them in the new place. Also put together a whole master bedroom of IKEA furniture in such speed and dedication and accuracy.I would recommend OddJob to anyone:)Thank you again!

“They are punctual, efficient and will not do work they are not insured to do. I recently had venting issues in my kitchen and Justin explained what I needed to have done before he could finish what he needed to do. Friends of mine who are in home inspection were impressed as they said most companies would have faked it and charged me anyway. Odd Job will not fake it. They are up front and helpful.”

“Everything went very well with our repairs and refurbishments. Very pleasant to deal with. From our experience on time and reliable.”

"Always happy with finial job! Come on time finishes on time and has positive energy. I have used them over 10 projects and been happy every time."

Ashley Curtis DeLaye
We’d like to make you as happy as we made these fine people, and give you the chance to add your own story to these testimonials. Fill out our online form today!
Book a Handyman 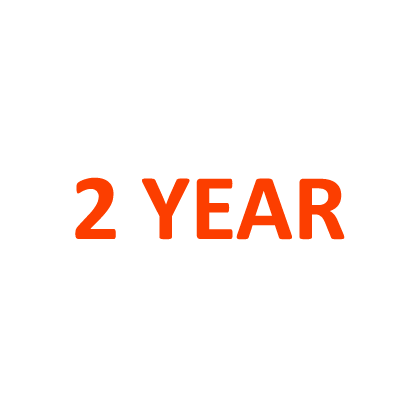 We aren't finished until you're happy.

We stand by our work. Odd Job has full confidence in the quality of the services we offer, and we guarantee you’ll be beyond satisfied. 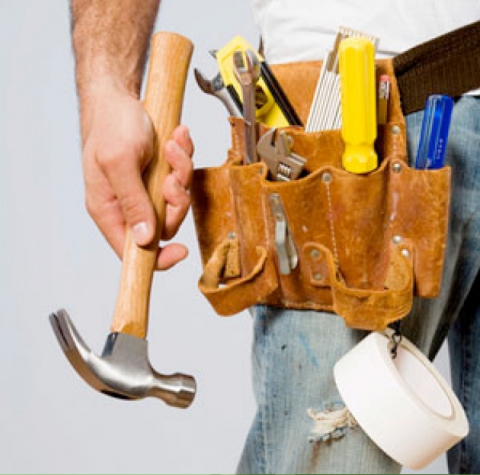 About Us
Residential Services
Business Services